​The Reverend J. M. Steck followed Reverend Warner as pastor of the two churches and continued for four years. At the close of his ministry St. John and Messiah decided that both were strong enough to go their separate ways and a pastorate of seven years was dissolved. The Reverend Albert Bell was called and took charge February 1, 1888. He served the congregation for two years until February 1890. The Reverend Isaiah Irvine became pastor in June of 1890 and while at St. John he organized St. Matthew Church in Newberry in June 1891.
​February 1, 1908 the Reverend W. F. Rentz was installed as pastor. The present church edifice was built during 1916-1917 at a cost of about $50,000 and was dedicated December, 1917.  Failing health caused Pastor Rentz to retire in August, 1919.  The Reverend A. W. Smith became pastor in October, 1919 and served until 1932.  During this time the educational unit was erected at a cost of about $40,000 ad was dedicated in February, 1924. The Reverend L. G. Shannon was installed as pastor in 1933 and served until 1961. During his pastorate the congregation went through a major depression, two major floods, and a world war.  During these years extensive repairs and improvements were made to the entire church plant and all indebtedness cleared. The mortgage was burned in April, 1944. 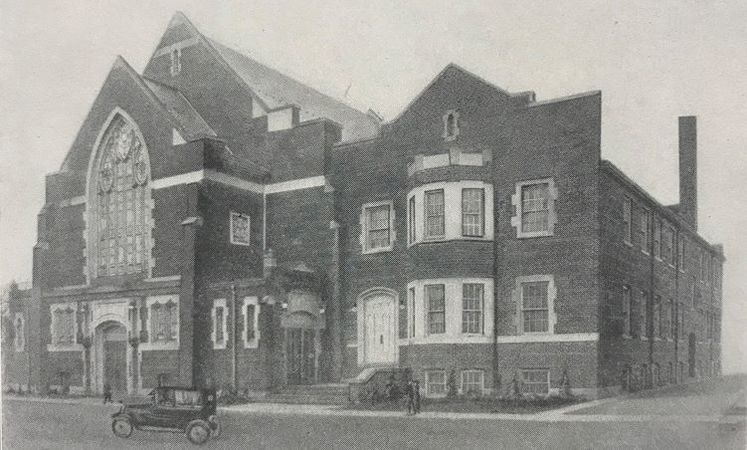 The Reverend Jerome D. VanBrakle served as pastor from 1961 until 1965. Prior to his installation the parsonage was completely renovated and during his pastorate the sanctuary was redecorated and new carpet installed.  Then in 1964 the congregation decided that the educational unit needed extensive renovation.  Plans were prepared. However, work was not begun until after a call had been extended to the Reverend Charles W. Coates.  The work was completed under his leadership and St. John had the facilities to accommodate its educational and fellowship program. 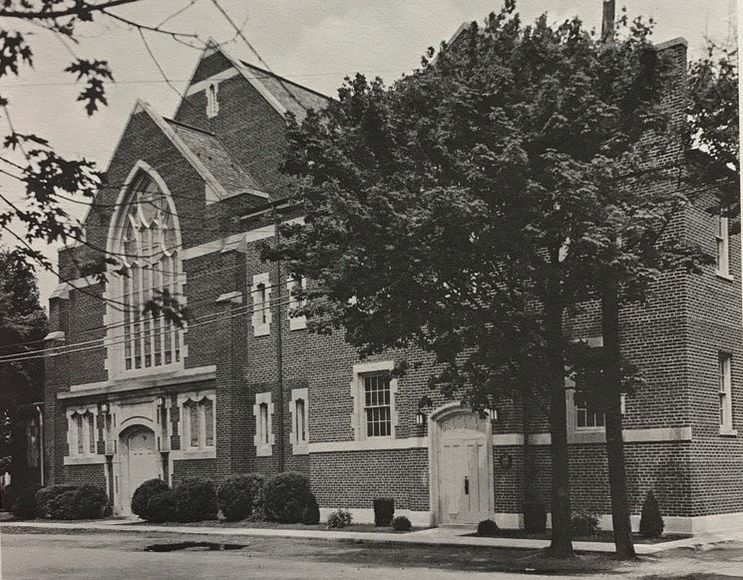